1. Flat Tax for non-domiciled residents: characteristics of the tax regime

Art. 24-bis of the Italian Direct Tax Code provides the Flat Tax regime for non-domiciled residents in a version that seems to be inspired by the models already in force in the United Kingdom, Portugal and Malta. This tax regime allows individuals who transfer their tax residence to Italy not to pay the progressive Italian direct tax on incomes produced abroad but paying only a substitute tax on these incomes.  Only capital gains deriving from the sale of qualified participation are excluded from this tax regime for the first five years after its adoption.

For the purposes of the applicability of the Flat Tax regime, the taxpayer must not be resident for tax purposes in Italy for a period of at least nine years during the ten years preceding the entry into force of the option.

To exercise the option taxpayers must submit a specific request to the Tax Authority before the deadline for submitting the tax return regarding the year in which the residence is transferred in Italy, also indicating the Countries in which they had their last tax residence. These data allow the Tax Authority to communicate the relevant information to the respective foreign States to prevent tax evasion.

A taxpayer can also choose to apply the Flat Tax option in favour of the family members as well as he can opt not to use the resident non-domiciled tax regime for some income from particular Countries. The ordinary taxation regime of foreign income would continue to operate for the latter incomes.

Those who opt for the new regime also benefit from some advantages for the issue of entry visas to our Country and exemption from the obligations related to tax monitoring of activities held abroad.

The effects of the option cease in the case of:

The payment of the substitute tax does not entitle the holder to credit for any taxes paid abroad. The credit applies only for foreign income produced in the Countries for which, while making the option for the Flat Tax, the taxpayer requested to apply the ordinary taxation regime.

The beneficiaries of the non-domiciled resident tax regime are exempt from the payment of stamp duties, IVIE and IVAFE property taxes as well as inheritance and donation taxes relating to activities held abroad.

3. The advantages of the new Flat Tax regime for wealthy foreigners

The non-domiciled resident tax regime addresses the category of non-residents who hold large estates abroad, belonging to the group of HNWI (“high net worth individuals”). These people, while transferring their tax residence to Italy, have the possibility not to be subjected to the principle of taxation of income on a world basis, generally applied to taxpayers resident in Italy for tax purposes, and to pay only a fixed tax lower than the ordinary one.

Taxpayers should consider applying for the non-domiciled resident tax regime based on the characteristics of the foreign tax jurisdictions in which their incomes are produced.  The taxpayer should be careful to avoid Double Taxation phenomena deriving from the exercise of taxing power by Italy and other Countries involved, which sometimes would not always be avoided through the application of the Conventions Against Double Taxation.

4. Pay attention to the details of the concrete case

As already mentioned, there are numerous exceptions, limits, derogations and cases of non-applicability of the tax incentives which, in summary, have not been discussed above and which, in the specific case, could push the Tax Authority to deny the tax advantage. 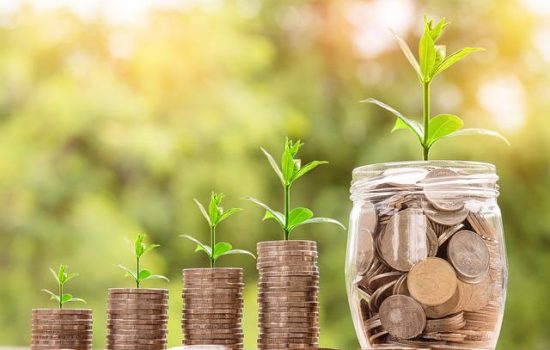 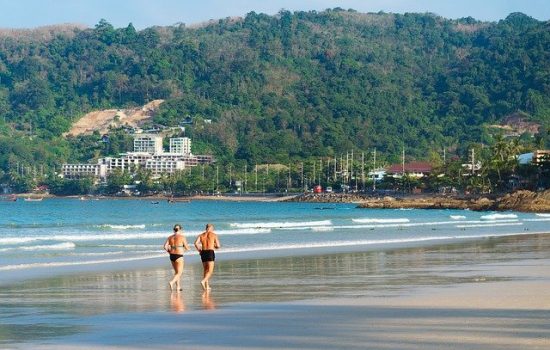