In 2019 Italy expanded the tax breaks for the “brain return”, opening their application beyond the limits previously provided and offering new opportunities to foreign workers to extend the benefit period and reduce taxable income up to 10%.

Art. 5 of the Italian “Growth Decree” (Law Decree n. 34 of 2019) modifies the provisions on the tax breaks about the “brain return”, related to Professors and Researches working abroad (Italian and foreigners), according to art. 44 of Legislative Decree n. 78/2010, and to people working abroad (Italian and foreigners), under art. 16 of Legislative Decree n. 147/2015, expanding the audience of taxpayers who can take advantage of that kind of tax break.

It is no longer required that the work previously done abroad should be characterized by a managerial position, high qualification or specialization.

The requirement of permanence in Italy for at least 2 years is generalized for all cases.

Besides, it is no longer required that to benefit from the tax breaks the foreign worker, once transferred to Italy, must carry out his work in favour of a resident company or its subsidiary.

The working activities, covered by the tax breaks, carried out by the taxpayer once returned to Italy include, in addition to that of dependent work, also those “assimilated” to dependent work, self-employment, as well as business activities, starting from the period after 31 December 2019.

2. Tax breaks for foreign workers: duration of the benefits and reduction of taxes

The duration of the tax breaks for foreign workers is 5 years, a period in which the taxable income is cut by 70% so that taxes are due only on 30% of the income perceived.

The tax breaks are extended for an additional 5 years when:
• the foreign worker becomes the owner of at least one residential property unit in Italy (which can be purchased directly by the worker or by the spouse, cohabiting partner or children, also jointly owned);
• for the worker who has at least one minor or dependent child (even in pre-adoptive custody).
In these cases, in the further 5 tax periods, the income produced is taxed only for 50% of its amount.

Foreign workers who have at least three minor or dependent children (even in pre-adoptive custody), in the further 5 tax periods of tax breaks tax their income only for 10% of the amount so that they are 90% tax-free.
Finally, foreign workers tax only 10% of income if they transfer their tax residence to the southern regions of Italy (such as Abruzzo, Molise, Campania, Puglia, Basilicata, Calabria, Sardinia, and Sicily).

3. Pay attention to the details of the concrete case

As already mentioned, there are numerous exceptions, limits, derogations and cases of non-applicability of the tax incentives which, in summary, have not been discussed above and which, in the specific case, could push the Tax Authority to deny the tax advantage. 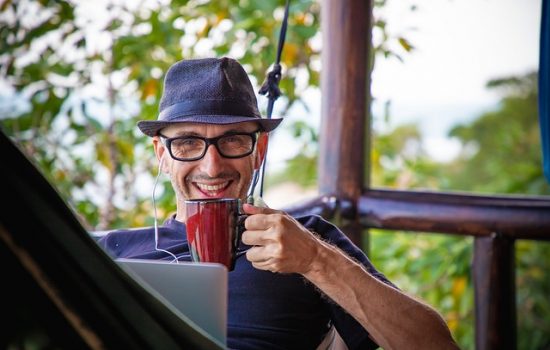 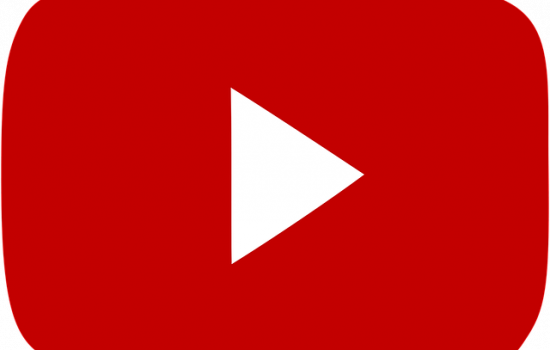